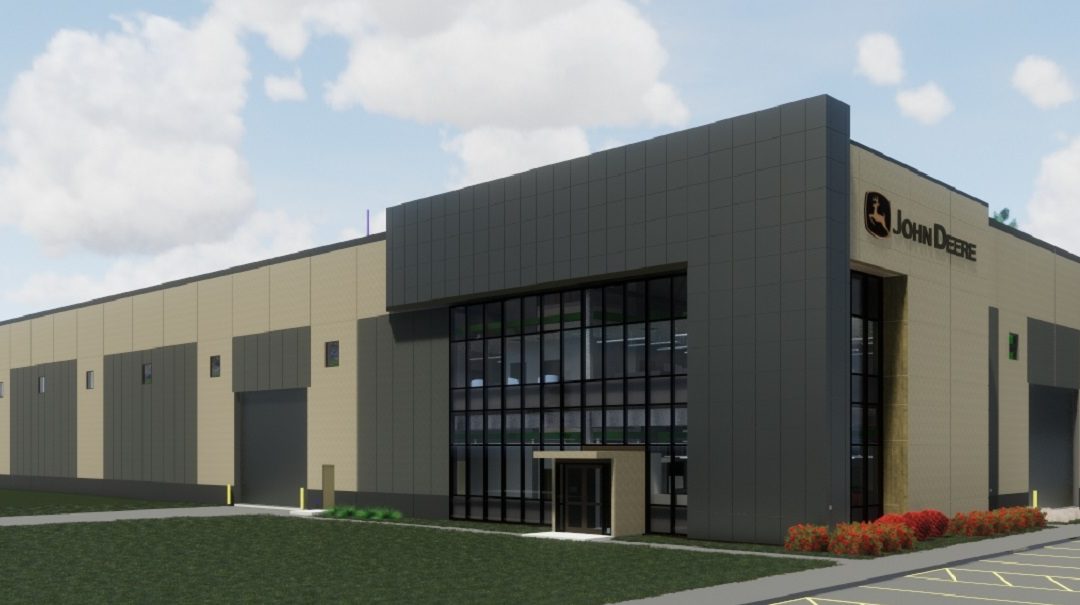 The following article was originally published on September 24, 2018 via Clay & Milk

According to grantee estimates, “the project is expected to create 450 jobs and generate $10 million in private investment,” the press release said.

This investment will provide the necessary infrastructure to the Iowa State University Research Park to allow a major U.S. manufacturer to locate its test lab facility in the park. Current tenants of the park employ more than 1,700 people. Additionally, this project will help the region retain home-grown engineering and technical talent by providing high-quality jobs near the university.

“Iowa State’s Research Park is truly a center of excellence,” said Governor Kim Reynolds in the press release announcing the grant. “It’s a place where industry members learn best practices from one another and pilot and scale-up new technology. This grant furthers the important work being done there. It also highlights two sources of pride for our state: manufacturing, our largest and fastest growing industry, and our public universities, which leverage more than $1 billion in research and development funding each year.”

This is ISU Research Park’s second grant from the EDA as they received a grant for just over $400 thousand in December of 2017.