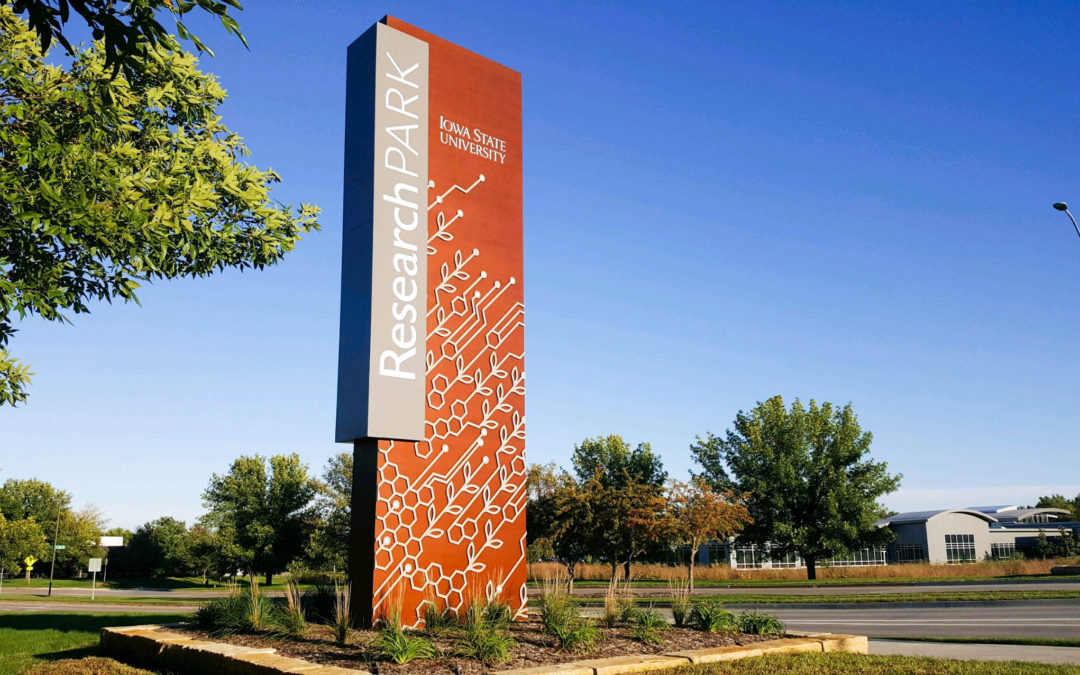 The search for a new president of the Iowa State University Research Park is underway, after former President Steve Carter retired at the end of 2018 after 18 years at the helm.

The search is being conducted by a search committee led by Michael Crum, the chairman of the research park’s board of directors. Crum said that Carter announced his plans to retire before last summer, giving the facility time to determine what direction it wanted to go in its search for his successor.

“The president is the leader,” Crum said. ”[They] set the vision and strategy, and because we’re so lean, our president of the research park gets directly and heavily involved in helping connect companies.”

Crum said that one of the most important aspects that Carter did well as the president was getting directly involved with the companies that came to the research park. The research park deals with different kinds of companies. Some are multinational while others are start-ups, and the president needs to be able to interact with all of them, Crum said.

Along with good relationships with the companies, Crum said the president has to be able to engage with the city, the state, the federal government and with the Ames Economic Development Commission.

“It’s a lot of hats that that person has to wear,” Crum said.

The research park’s goal, Crum said, is to stay centered around the research mission of Iowa State University, to use the talent of the students at the university and to expand the economic development in the area. The search committee is hoping to have a new president appointed by this spring.

Carter led the research park for many years, and as the search for his replacement continues, Crum said that they will be looking back to Carter for inspiration.

“He [Carter] was a great listener,” Crum said. “The ability to listen to [what each party needs] and to sort through in his mind what it takes to meet the needs of everyone involved is really hard. It comes from experience, but there’s also some innate ability in there. I wish I had it.”