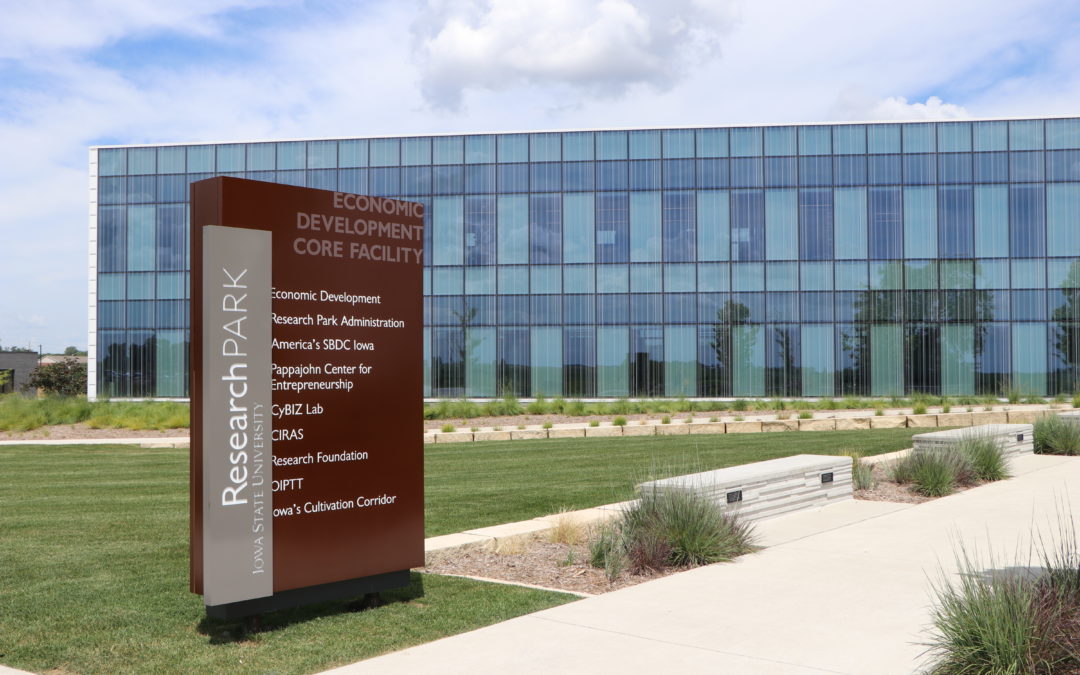 The following article was originally posted on November 28, 2018 via The Gazette.

DES MOINES — Skipping their oft-repeated refrain about historical declines in state support for higher education, Iowa’s public university presidents Monday appealed for millions more next year by pointing out all the ways their institutions benefit Iowa.

University of Iowa President Bruce Harreld — while presenting a budget request to Gov. Kim Reynolds and her staff — highlighted his institution’s pursuit of a four-year graduation rate of 60 percent, which would produce 300 more graduates a year in support of Iowa’s 2025 goal of getting 70 percent of its workforce some form of education or training beyond high school.

University of Northern Iowa President Mark Nook reported that 90 percent of his student body comes from Iowa, with 85 percent of that crop staying after graduation, addressing concerns about brain drain.

And Iowa State University President Wendy Wintersteen pointed to her campus’ expanding research park, which boasts 87 companies and research centers — including 12 new sites this year — along with 2,155 employees and 200 interns, generating millions for the economy.

“In the past three months, we had three industry giants either expand or establish a presence at the park — Rockwell Collins and Kent Corporation both opened new offices, and John Deere broke ground on a new 33,000-square-foot design and test lab,” Wintersteen said. “That is a great success.”

All three universities pointed to big plans — so long as they have adequate state backing to pursue them.

Wintersteen, for one, said ISU is in talks with the U.S. Department of Agriculture about moving two of its agencies to Ames. Ag Secretary Sonny Perdue has expressed a desire to move the Economic Research Service and the National Institute of Food and Agriculture out of Washington by the end of 2019.

“As a leading land grant university, we have a strong case to move those agencies to the research park at Iowa State University,” Wintersteen said.

She said ISU also plans to work into every undergraduate experience the opportunity to innovate and take courses related to entrepreneurship — highlighting a recent $17 million gift that will make the concept a reality.

Harreld highlighted efforts to attract and retain top faculty, reporting that the UI Carver College of Medicine and UI Health Care have hired 49 new faculty since the 2017 budget year. That group has generated $49.7 million in National Institutes of Health research funding.

Nook said that with more state support, UNI would hold down tuition and make rates more competitive with peers.

Regents President Mike Richards earlier this month announced the UI and ISU would increase tuition for resident undergraduates at least 3 percent for each of the next five years.

If lawmakers come through with the board’s full appropriations request every year, tuition increases would stay at that 3 percent. If not, the board would approve increases equal to the base plus the projected Higher Education Price Index, which is 2 percent for the current budget year.

In spelling out their requests for the coming year, the UI and ISU both asked for $7 million in general education support — all for student financial aid. UNI asked for $4 million more.

Reynolds gave no indication if she would recommend to lawmakers they meet those requests.

Read the article at www.TheGazette.com.