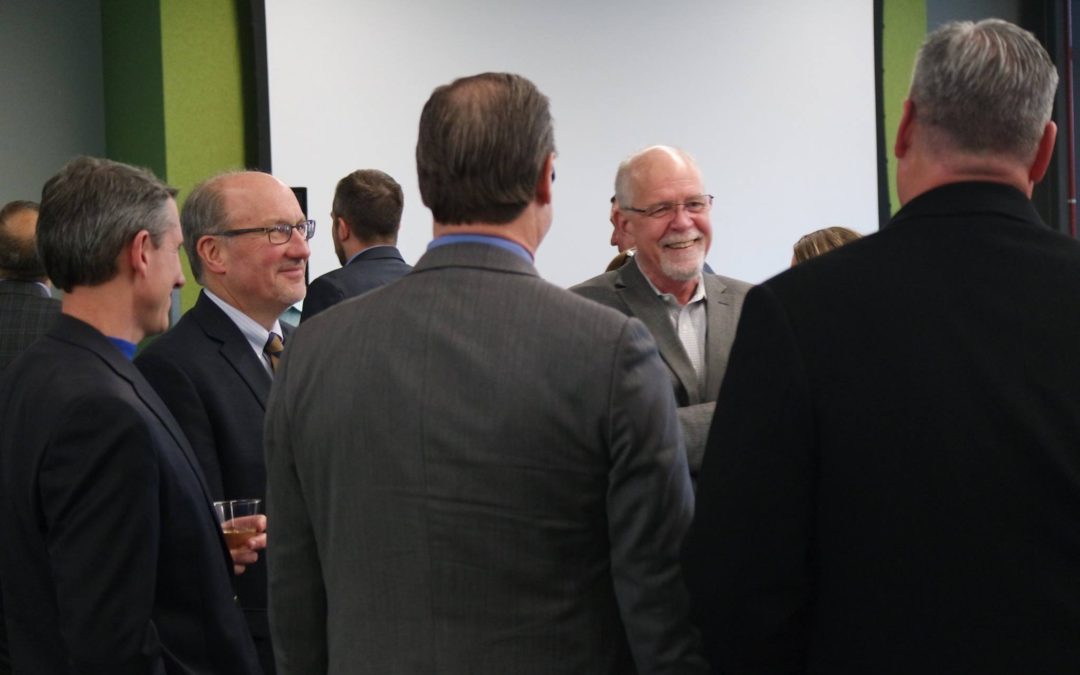 The following article was originally posted on December 20, 2018, via the Ames Tribune 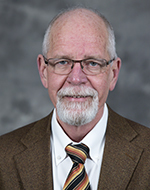 Iowa State University Research Park President Steve Carter, 66, announced his retirement Thursday and a candidate search to replace him will begin next month.

In a news release, Carter said he will retire on Dec. 31 after leading the non-profit research park for 18 years. Carter said in an interview with the Ames Tribune that the research park’s current position was part of the reason he decided it was a good time to retire.

“I felt as though the research park has done very well, and we are in a very good place in terms of growth and success that the park has had” he said. “We have a very able and capable staff that is well positioned to keep the park moving in a successful direction.”

Since then, the research park has added 179 companies and employment has grown from over 900 jobs to 2,290. Employment at companies that are former research park tenants has risen from 348 to 2,270 jobs. Those companies began as start-ups at the park and have expanded over the years.

Carter believes the best part of seeing that growth is knowing the companies entrusted him and the research park to bring their visions to realization.

“For me it’s the companies, the opportunities to create work with folks who have taken risks,” he said. “They (the companies), in many cases, have taken many risks and I have felt like we have enabled them to do that (grow).”

Chair of the research park’s board of directors, Michael Crum, will be leading the search committee to find the next president for the park.

″(I joked that) I was hoping I was retiring before him, so I wouldn’t have to replace him,” Crum said.

Crum has been on the board for the research park since 2001 and became chair four years later. He said since Carter became president, the park has expanded into more than what a usual university research park provides.

“The research park is really there to provide close proximity and facilitate working relationships with the tenant companies that are there, and the university,” Crum said. “There were a lot of amenities that the companies felt like they needed at the park to attract more companies and to attract employees for their companies.”

Carter commissioned a master plan to change the park by listening to the companies and it was in response to what they said needed, Crum said.

That plan resulted in the installation of Provisions Lot F, a local restaurant, an Ames Racquet and Fitness Center, and a new McFarland Clinic in South Ames.

Crum said something the research park isn’t recognized enough for is the asset that it is for Iowa’s economy. He said the state of Iowa, Story County and Ames have benefited from the growth of jobs and employees in the area, which began with Carter’s vision of growing the research park.

“It is amazing when people come to talk to us, we get a lot of universities that come and visit,” Crum said. “They are amazed at how well that big community works together.”

Crum said the reason the research park has been successful and truly able to work with different parts of the community, was by creating a well-oiled machine. A person who will fill that position will need those qualities, he said.

“To make something like that happen, you have to have someone who is adaptive to building those relationships,” Crum said. “And that is Steve.”