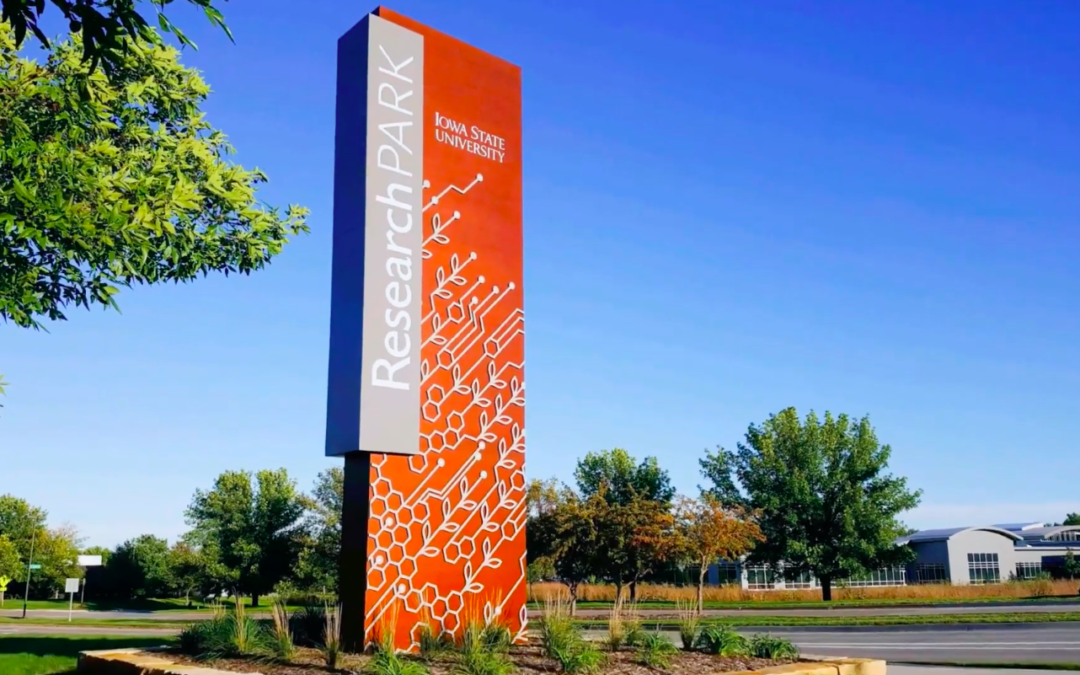 The search has been narrowed to four candidates as the Iowa State University Research Park (ISURP) continues to look for a new president. The position was previously held by Steve Carter, who retired at the end of 2018 after 18 years on the job. Each candidate had the chance to state their case for the job in an open forum and Q & A held at the park.

Of the four candidates, Sanders is the only presidential hopeful who already resides in the Ames area.

“We chose Iowa State University, we chose Ames, Iowa,” Sanders said. “We love this place, this community, and everything that goes with it. I believe that having someone with that passion sets us at least a half step ahead.”

Sanders currently serves on the County Board of Supervisors in Story County, where he has experienced success balancing the budget and creating local jobs.

“It’s time for us to figure out ways to creatively solve problems, and that’s what I bring to the table and that’s why I believe I’m the right candidate to lead the research park as we go forward,” Sanders said.

Miscenich currently resides in New Orleans, Louisiana where he works as the president of the New Orleans BioInnovation Center. According to the BioInnovation Center website, the center works to empower Louisiana innovators to create successful biotech businesses by providing them with access to customized commercialization services, premiere facilities and a comprehensive support network.

Miscenich said that one of the things that impressed him most about the ISURP was how well everything works together.

“I had no idea about [how many] achievements that have been going on here,” Miscenich said. “The level of integration between the university, private industry, and governments is quite frankly something I am not used to.”

Kruzelock currently lives in South Charleston, West Virginia, where he is the executive director and CEO of the West Virginia Regional Technology Park Corporation. According to the Tech Park website, the park is a multi-tenant research facility with a commitment to innovation, technological advancement and education. The park is home to over 30,000 patented discoveries valued at $18 billion, according to their website.

Kruzelock also served as president of the Texas Research Park in San Antonio, a research park supporting initiatives such as renewable resources, biomedicine, intelligence and communications and more.

Dobell is from Corning, New York, and currently in his fourth year working as the vice president of administration and treasurer at Cayuga Community College. According to his resume, the college currently serves over 2500 students with an annual budget of $46 million.

According to his resume, one of Dobell’s accomplishments in this role include realigning administrative services to better support faculty, students, and staff.

According to the ISURP website, the mission of the park is “to provide an environment where established organizations and entrepreneurial projects can develop and prosper in Iowa.” Located just east of campus, theI SURP works with companies spanning multiple industries to increase economic development in Ames, the state of Iowa and the entire nation. Currently, over 80 companies own or rent space within the park.

Read the article at iowastatedaily.com.