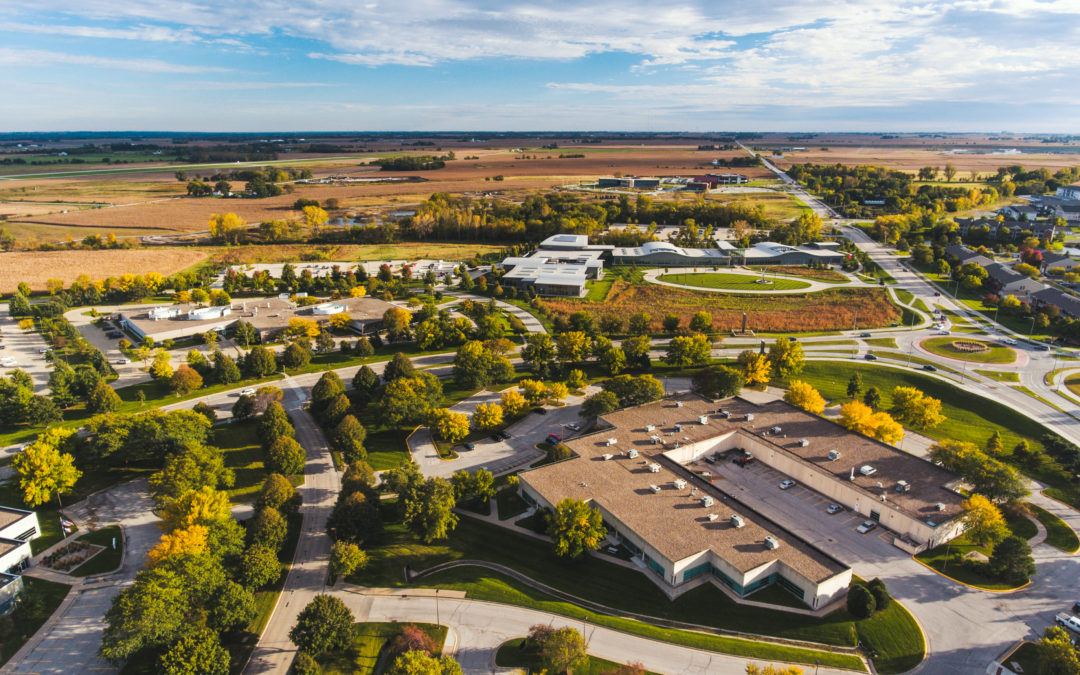 Several companies based in Ames or with strong ties to the community were recognized during the Technology Association of Iowa’s annual Prometheus Awards ceremony Thursday night.

The ceremony was held at Community Choice Credit Union in downtown Des Moines, and was attended by about a 1,000 people. It was presented by LWBJ, the preferred tax provider of the Technology Association of Iowa. According to the association, it was the first year the event was sold out.

“The Prometheus Awards is the most prestigious recognition for Iowa’s technology industry and brings together leaders from the tech community to celebrate the year’s most momentous innovations,” said Brian Waller, President of TAI, in a news release announcing the awards. “The 2019 award winners showcase the great talent, companies, and communities in Iowa and further solidify Iowa’s reputation as a technology state.”

According to the release, the Prometheus Awards recognizes innovative companies and people impacting the state’s $11 billion technology industry, which employs more than 88,000 workers.

Renewable Energy Group was named the AgTech and BioTech Company of the Year. REG is a provider of clean, low carbon products and services, and is a international producer of biomass-based diesel and North America’s largest producer of advanced biofuels.

Vermeer, which is based in Pella but has a strong presence at the Iowa State University Research Park, was named Manufacturing Technology Company of the year. Vermeer designs, manufactures and supports the tough, high-quality yellow iron equipment Vermeer customers use to feed and fuel their communities, manage natural resources and connect people to the necessities of life. Vermeer equipment impacts underground construction, surface mining, tree care, environmental and agricultural markets.

Performance Livestock Analytics received the Software Development Company of the Year Award. It is an Iowa based ag software company founded in 2015.