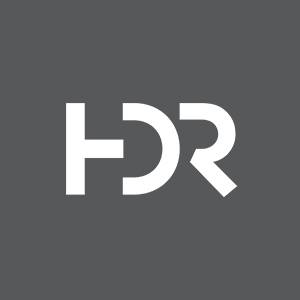 At HDR, we specialize in engineering, architecture, environmental and construction services. While we are most well-known for adding beauty and structure to communities through high-performance buildings and smart infrastructure, we provide much more than that. We create an unshakable foundation for progress because our multidisciplinary teams also include scientists, economists, builders, analysts and artists. That’s why we believe diversity is our greatest strength. HDR is proud to be an equal opportunity workplace and an affirmative action employer.

Watch our ‘About Us’ video

We believe that the way we work can add meaning and value to the world. That ideas inspire positive change. That coloring outside the lines can illuminate fresh perspectives. And that small details yield important realizations. Above all, we believe that collaboration is the best way forward.

In the role of Acoustical Specialist 2, we’ll count on you to
Qualifications

At HDR, we know work isn’t only about who you work for; it’s also about what you do and how you do it. Led by the strength of our values and a culture shaped by employee ownership, we network with each other, build on each other’s contributions, and collaborate together to make great things possible. When you join HDR, we give you license to do the same. We help you take charge of your career, giving you multiple growth opportunities along the way.